Bloemfontein’s economy is mainly based on the services and government sectors. It is also ideally equipped to support demanding industrial activities and is the base of a huge agricultural area. It is incomparable in terms of locality, facilities, viability and accessibility, and displays a proud tradition of hospitality.

With its picturesque rural tranquility and vibrant, dynamic central business district, this modern city prides itself on being luxuriously steeped in rich traditions – and yet also on embracing other cultures, new ideas and a rapidly changing technology.

Bloemfontein is also a recognised melting pot of creative ideas and expressions. All residents are given exciting opportunities to enrich their lives, while various development programmes ensure the prospect of a higher standard of living for all.

The African National Congress (ANC) was established in the township of Batho in 1912. Maphikela House, built in 1926 and commonly known as the birth place of the ANC, is a national monument and can be viewed by visitors. The Nationalist Party was also founded in Bloemfontein in 1914.

Speculation has it that Bloemfontein’s name was derived from the large number of flowers that grew around an old fountain or spring on a farm which belonged to a Voortrekker named Johannes Nicolaas Brits.

While for Brits the requirements were sufficient water and fertile soil, it was Major Henry Douglas Warden, the British Resident in Griqua territory, who in 1846 chose to settle in the centrally situated spot in the vast, dry plains. This was ideal because of the absence of horse sickness, the spacious open country and the close proximity of the main route to Winburg. 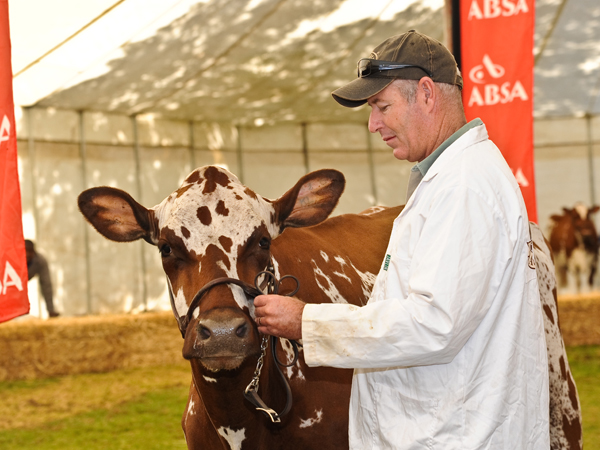 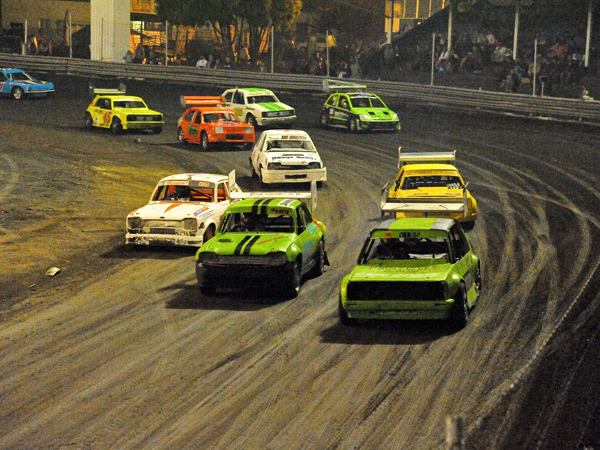 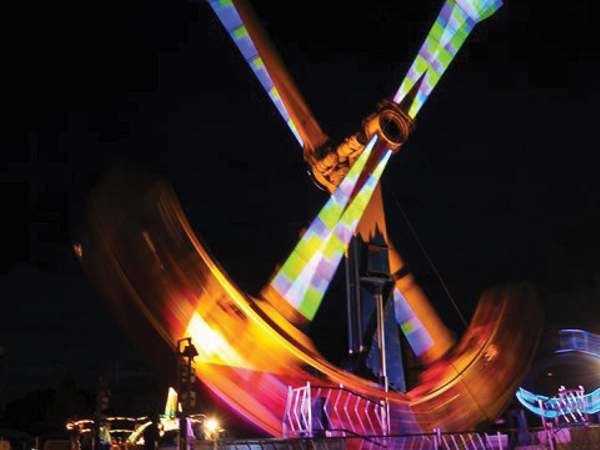